Our planet is quite diverse when it comes to ecosystems. And few things excite biologists more than looking at parts of the world that are still relatively free of human interference.

So much so that, in the last 30 years, scientists who have the objective of protecting the Earth’s biodiversity have sought to establish goals to preserve and expand these areas that still remain of wild nature. 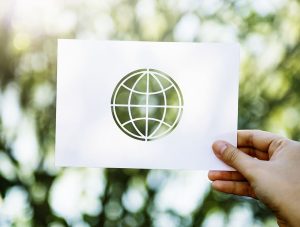 But how do you know what’s really wild when it’s found? According to most people, this response is linked to remote places with few human inhabitants. But for scientists, this is more complicated. After all, most scientific definitions of wild nature focus on the concept of integrity.

So if the basic structure of a habitat , such as a forest, is intact and there is little evidence of human impact, then it is often considered a wilderness.

In the last decade, studies have been done in an attempt to map how ecosystems are intact on a global scale using satellite imagery. Estimates suggested that between 20 and 40% of the planet’s surface could be considered ecologically intact.

However, what can be detected by satellites is an insufficient measure of how wild a habitat is. So a new study was done where researchers used a different definition of intact ecosystems. According to this definition, the environment is intact if all species known to live in the area are still present and if they are abundant enough to fulfill their ecological roles.

They set the reference value in 1500 AD Which means that only parts of the world are ecologically intact as they were 500 years ago, and therefore only they could be considered wild. 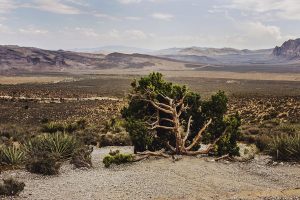 As a result, the researchers found that only 2.8% of the Earth’s surface fits this description. These places, 10,000 square kilometers or more, are spread across many parts of the world.

Some of them are: the Nouabale-Ndoki National Park in Congo, the Serengeti-Ngorongoro in Tanzania, the Alto Rio Negro indigenous territory in the Amazon rainforest, the Greater Siberian Polynya in northern Russia, and the Kawésqar National Park in southern Chile.

These places are very rare and should be conserved. However, only 11% of them are within a protected area.

For this to happen, a significant commitment from governments and multinational bodies is needed. Not least because the reintroduction of animals into ecosystems can be expensive and difficult. In addition to the original elimination to wildlife, so that success is guaranteed.

According to the researchers’ predictions, ecosystems with wildlife communities at historic levels of abundance could be restored on up to 20% of the planet’s land. Focusing on areas where the habitat appears intact according to satellite imagery.…